From sexy to cute to cosplay and everything in between, TechaLook is on hand to provide on site coverage of the Taiwan booth babe phenomenon.

At the AMD and Blizzard Dream League Tournament, the Dream Angels showed up to jazz up the crowd!

Not just a pretty face, the girls on stage were selected from over 700 college students in Taiwan. Having an interest in gaming is a prerequisite and they have to not only dance and look great on stage but host TV shows and talk about the games.

Taiwan’s pop culture is often influenced by its neighbors a Korean and Japan. The kawaii(japanese for cute) aesthetic from groups like AKB48 and Korean pop stars’ sexy yet classy style were obvious influences on the show. Sexy outfits competed with cute skirts and giant bowties on stage as the Dream Angels strutted their stuff. 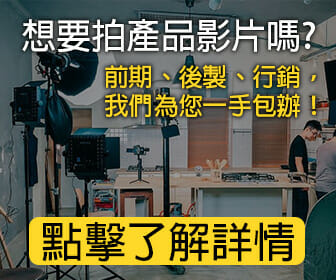